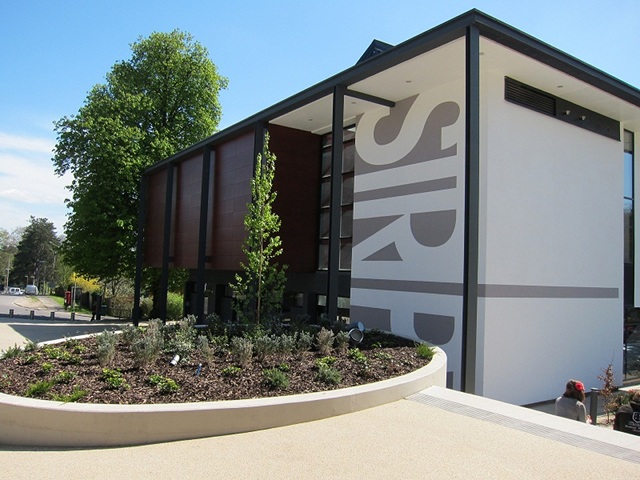 As usual I booked a weekend of workshops at the Winchester Writers’ Conference, and as usual had a great time!

It was a bitter-sweet weekend in several ways.There was some sadness as the delegates said good-bye to the wonderful Barbara Large who, after founding and running the event for 33 years, has eventually retired. The plenary speakers, Lord and Lady Fellowes held us enthralled as they answered questions about their epic Downton Abbey  and Lieutenant Thornton left barely a dry eye in the house as he spoke about the background to his recently published collection of diary entries written by (among others, himself included) his brother who later died in the conflict in Afghanistan.

After the plenary session I made my way directly to the Writing4theWounded  table to gather leaflets about their current competition. If nothing else came of this conference I vowed to enter a piece of writing via the charity.

Regarding my own choice of study for the weekend I thought I was being very good and had planned a weekend of work and not play  centred around learning how to publicise books and poetry via social media and learning how to e-publish. Alas, all did not go as planned. I decided midway through the first 2 hour session that this was not the best way to spend my time. Of course I need to assimilate the knowledge, but not this way.

I gave myself a mental shake and went off to see if I could re-organise my time. I wanted to be excited, motivated, jolted into action…I was at Winchester for goodness sake … if not here then where would I find this shot in my writing arm?

With a little juggling I found exactly what I was looking for – three workshops from the world of radio and film – perfect. I knew nothing about these genres and spent an amazing afternoon and evening being initiated into comedy in drama, making a crisis into a drama (literally) and pitching non-fiction articles for radio. I rounded the weekend off with a workshop on ten top tips for writing YA novels, presented by the amazing Sarah Mussi.

Winchester had once again provided tears and smiles, hope and despair, education and entertainment and as always I trundled home along the M3 tired but energised and determined to make my next year of writing really count.